For almost anyone reading this, it's important that we start with the the principles this country was built on and where they've been ignored; resulting in the state we're in now.

We live in a county that started off with the most unprecedented statement in the history of any nation. That every individual has the right to their, “life, liberty and pursuit of happiness”. This is the essence of the political/economic system that was meant to proceed from that statement, but has sadly been eroded from its start. That political system was based on individual/property rights and its economic corollary, capitalism.


When we look at the The Bill of Rights we see the political translation, clearly. Those who founded this country understood the importance of absolute statements. It was not something that needed or insisted on 'interpretation'. It was self-evident when taken literally, as intended.

Now we get to the issue at hand and our 2nd Amendment rights. Ask oneself how throughout the 20th century this fundamental right was eroded, and what ideas made it possible. Then ask yourself, 'does this in any way come from a principle this country was founded on?' Those of us who enjoy the many legal use's and protection firearms provide us, are under constant threat of having those rights like many other rights – which have already been perverted – further infringed upon. Why?

The answer is not as simple as a single political party or group, it's an issue of ethics. Ethically, this country never had a defense for individual/property rights, thus no defense for capitalism. This brings me to the fundamental question every person must ask themselves: what moral principle does your own code of ethics provide to defend them?


I will tell you our ideological enemy of all those who love freedom: Altruism. This is the root of compromise from every prominent code of ethics practiced throughout history, and in our own county. This is what has allowed compromise. This is what gives rise to people holding the innocent at the same standard as the guilty. We have become a country where the most evil, stupid and ignorant among us have become the standard we are all to be held to. Look at any issue you wish, and you'll find it's the standard. You will hear that we're all somehow guilty of those who our below us -- we who are good. Those of us whom are good are asked (or demanded) to sacrifice our integrity, our pride, and our soul. Meanwhile, those who commit actual acts of evil, are often treated as the victim. Is this the standard any of us would ever openly utter from our mouth, and believe it as moral?

It is often the case that group 'a' will blame this or that part of a political system or group, and group 'b' or 'c' will blame another part. However, the system we live in is a direct reflection of the culture of a society. Why am I saying all this? Because it is far past the time to reflect on it. The problem is bigger than we may see on the surface of any given issue, and that includes the 2nd Amendment.

Yes, the purpose of the blog is and will be discussing firearms and our 2nd Amendment rights, but how we defend them now and into the future is an intellectual battle. I am hoping to bring to the table people from not just within in the firearm industry, but those in the field of: politics, law, psychology and philosophy.

Many future blogs will be good fun enjoying the 2nd Amendment, reviewing firearms and accessories, but I want to make it a point to bring the intellectual knowledge to light, which will allow all us to maintain that.

This is my introduction to future blogs and an invitation to offer input into what does and doesn't matter to you, the reader. 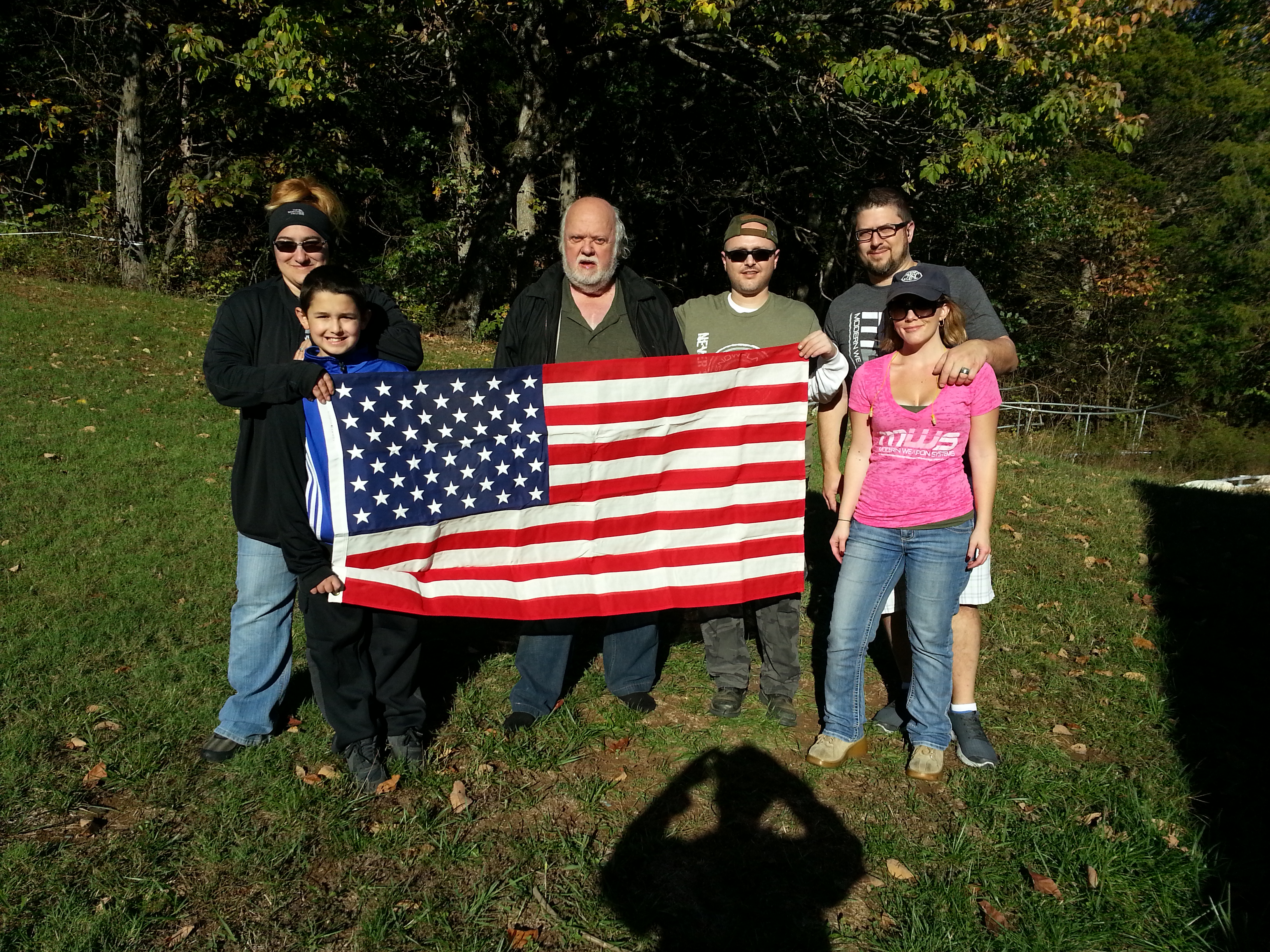 "We hold these truths to be self-evident, that all men are created equal, that they are endowed by their Creator with certain unalienable Rights, that among these are Life, Liberty and the Pursuit of Happiness. That to secure these rights, Governments are instituted among Men, deriving their just powers from the consent of the governed" -- Thomas Jefferson

"The most profoundly revolutionary achievement of the United States of America was the subordination of society to moral law. The principle of man’s individual rights represented the extension of morality into the social system—as a limitation on the power of the state, as man’s protection against the brute force of the collective, as the subordination of might to right. The United States was the first moral society in history. All previous systems had regarded man as a sacrificial means to the ends of others, and society as an end in itself. The United States regarded man as an end in himself, and society as a means to the peaceful, orderly, voluntary co-existence of individuals. All previous systems had held that man’s life belongs to society, that society can dispose of him in any way it pleases, and that any freedom he enjoys is his only by favor, by the permission of society, which may be revoked at any time. The United States held that man’s life is his by right (which means: by moral principle and by his nature), that a right is the property of an individual, that society as such has no rights, and that the only moral purpose of a government is the protection of individual rights." -- Ayn Rand